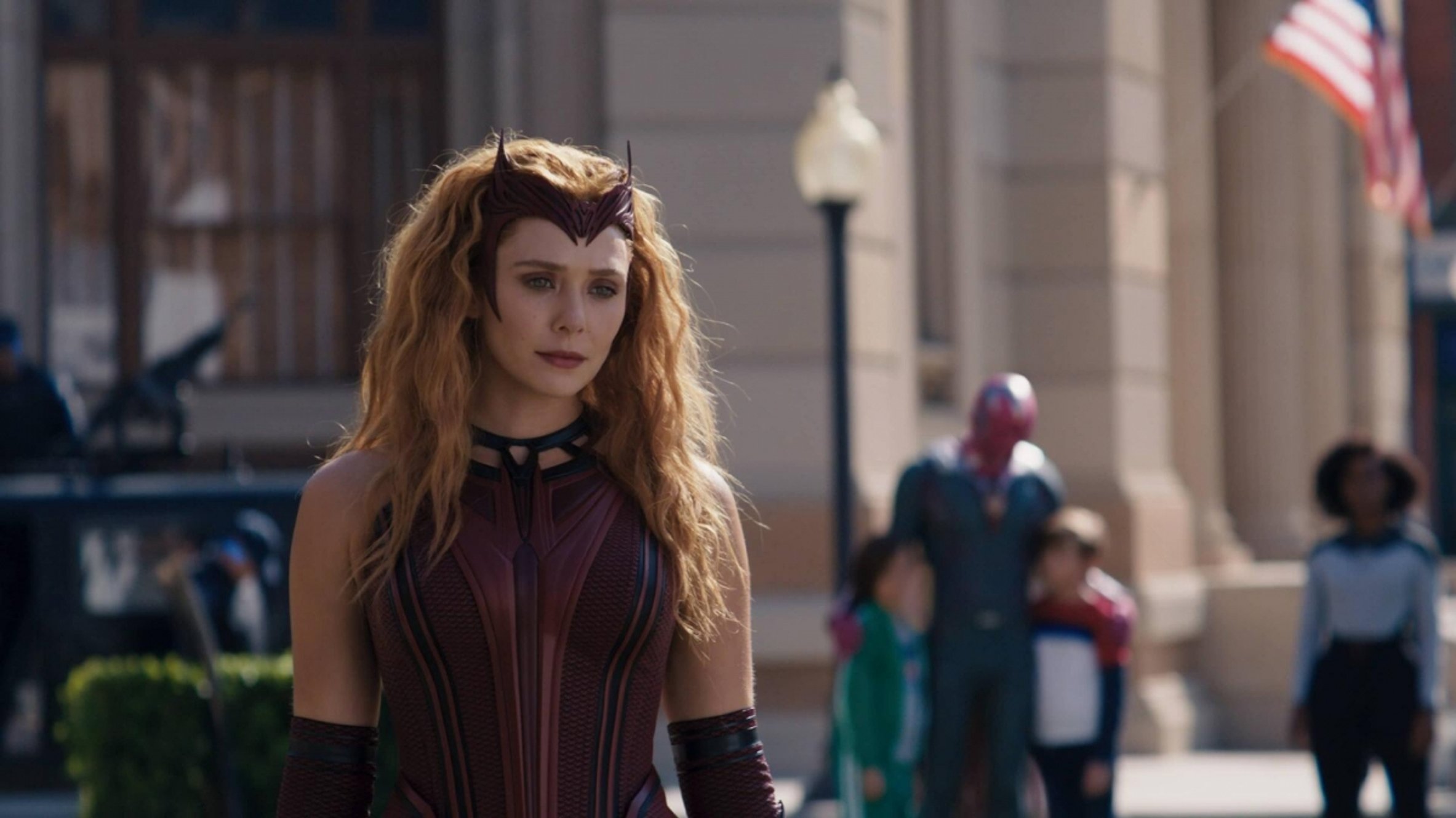 After a prolonged wait, Phase Four of the MCU officially began with WandaVision on Disney+. The genre-bending project allowed Elizabeth Olsen’s character to finally come into the spotlight, becoming Scarlet Witch ahead of her appearance in Doctor Strange 2. In a recent interview, Olsen talked about Benedict Cumberbatch’s reaction to her character arc ahead of filming together for the major screen sequel.

She said, "He had positive things to say about how the show ended up. They showed it to him, I think before it all aired. I didn’t know what was happening in Doctor Strange until just before we got back to shooting [the film] during the pandemic in September. That was my first time getting to hear my role. And I was a little nervous that I wouldn’t be able to change certain things in WandaVision to support what’s going to happen in Doctor Strange. For any actor, that lack of control can be tough. But he said it is this perfect journey that you watch her go through, to be invested in Doctor Strange, too. So that made me feel good because I do feel that way myself. I feel we’ve managed to make it make a lot of sense."