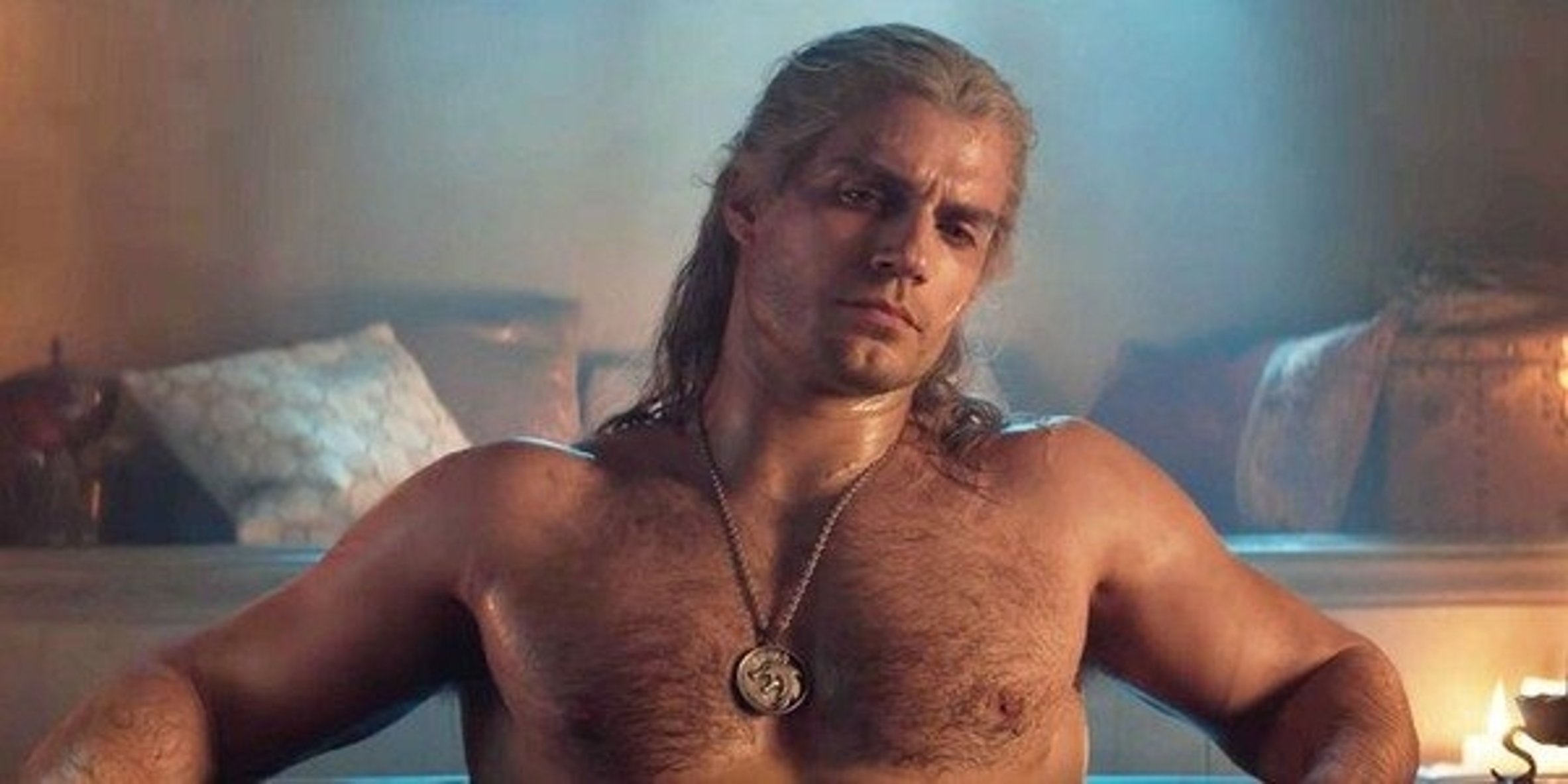 Henry Cavill, like most actors who play superheroes, is shredded to the bone. Unlike many of Hollywood's most toned stars, however, when he isn't required to be naked on screen, the Man of Steel star doesn't seem to mind. When he doesn't have to take his shirt off for a scene, DC's current Superman discloses what he eats. Many people associate the word "diet" with restriction of food intake, but Henry Cavill is proving them wrong as he describes how much he eats in a day - and that's just when he's in maintenance mode. Cavill says in an interview with People that when he isn't required to be shirtless for a scene, he follows a high-protein diet and eats every three hours. In his own words, here's what he eats on a daily basis: “My diet at the moment is more maintenance because I don't have any shirtless scenes coming up. Breakfast is a scoop and a half of 100-percent grass-fed whey protein with a cup and a half of oats and berries blended with water, plus a two-egg omelette with two turkey rashers and 4 ounces of beef filet. Three hours later I'll have 6 ounces of chicken breast with white rice, and three hours after that, another 6 ounces of chicken breast with brown rice. Three hours after that I'll have 5 ounces of filet of beef with sweet potato.”