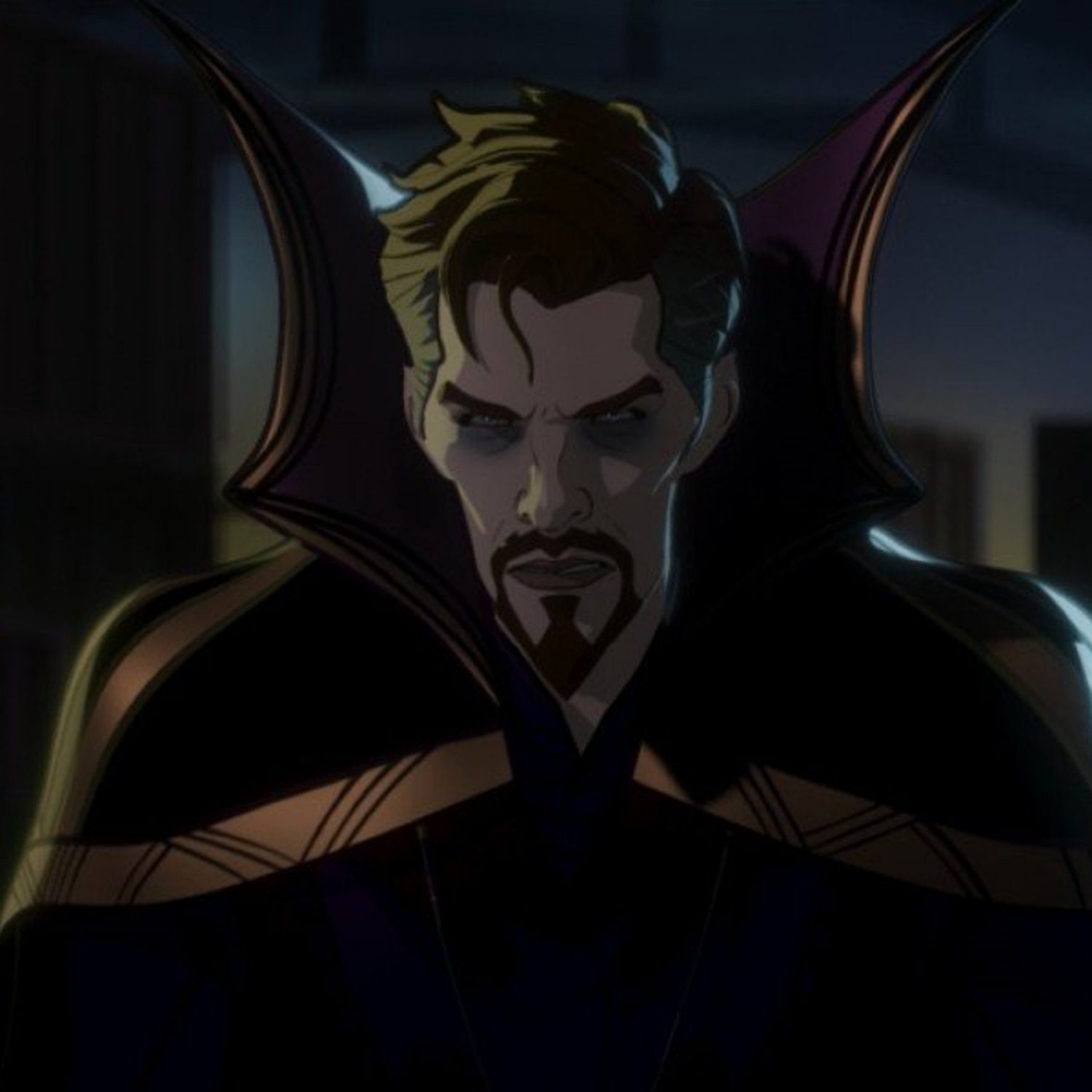 Marvel's What If...? has been taking fans on a voyage through the cosmos for the past few weeks, overseen by the ever-observant Watcher. We've seen various versions of some of the most pivotal moments in the Marvel Cinematic Universe as a result of this process. This week's episode featured a spin-off of 2016's Doctor Strange, but this time the good doctor took a darker route than his film counterpart. The hero's moral makeover is accompanied by a physical transformation, and this wicked Sorcerer Supreme took longer to design than most of the other MCU characters on the show.

Ryan Meinerding, Marvel Studios' Head of Visual Development and the character designer for What If...?, talked about his work on the Doctor Strange-centric episode, as well as his approach to the other version of the character, during our conversation. The procedure of creating the wicked monster, according to the veteran designer, was quite involved: “I mean, that one was interesting because of all the stuff that happens to him in that episode, you know, the notion of what [Doctor Strange is] doing to himself to gain more and more power. Out of the main characters in the series, we probably went through a lot more iterations on him just because how that could be visually represented could take a number of different forms. And I think where he ends up in that show, in sort of his more monstrous form, was definitely part of that exploration early on.”