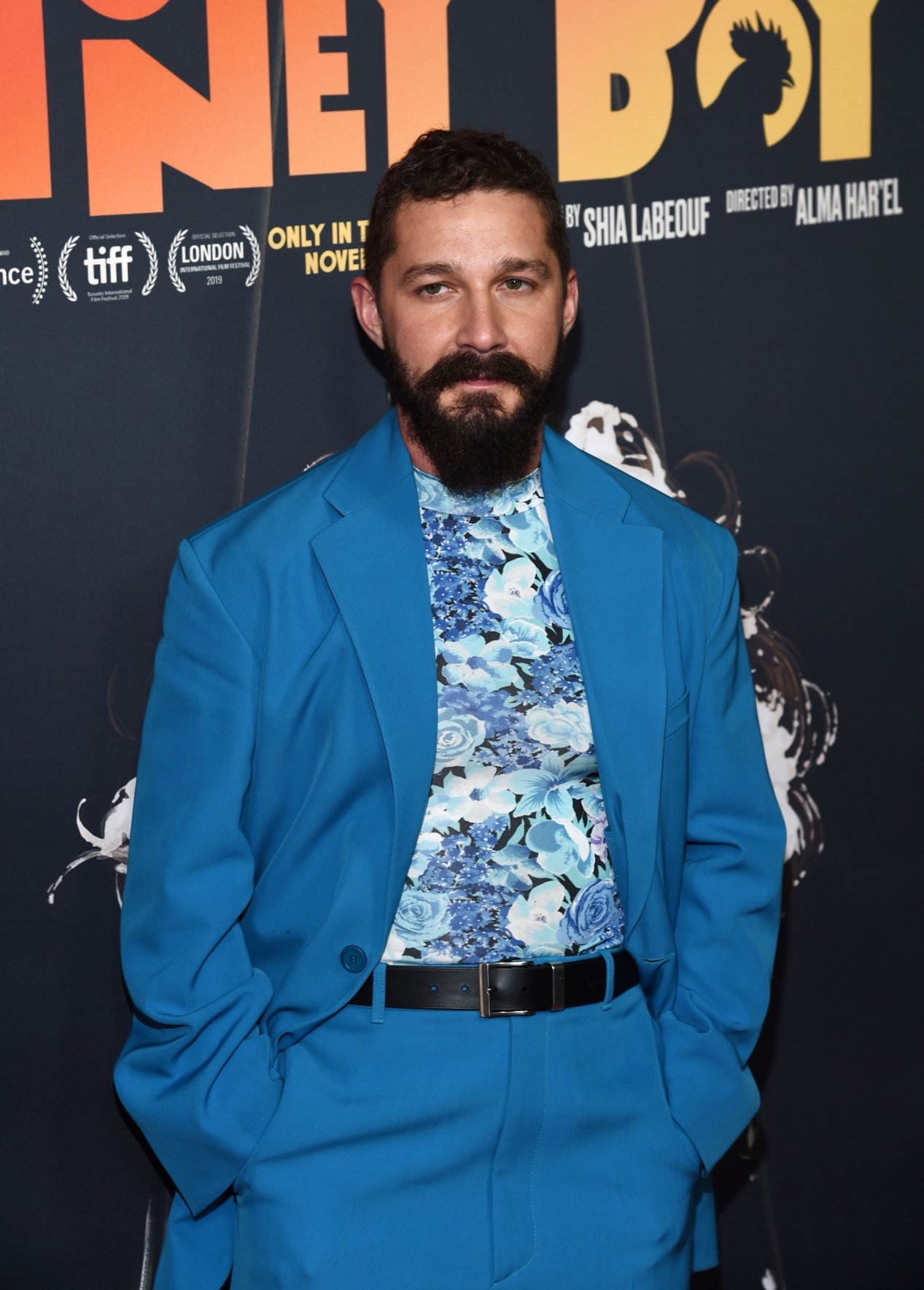 Otis is a professional actor in his twenties and is doing pretty well for himself in the industry. But there's a side to him that no one else knows. Otis suffers from deep depression and it often leads to him harming himself. He later ends up in a rehab facility. Meanwhile, we see his younger self, a 12-year-old child actor who suffers abuse at the hands of his cruel father. Shia has always had a thing for manual. He practically exudes danger onscreen and off-screen and he doesn't cut corners. No matter the kind of role he's given or creates, he makes sure to infuse a sense of emotion that we find irresistible.

We have nothing but love for Shia. Honey Boy is out now. 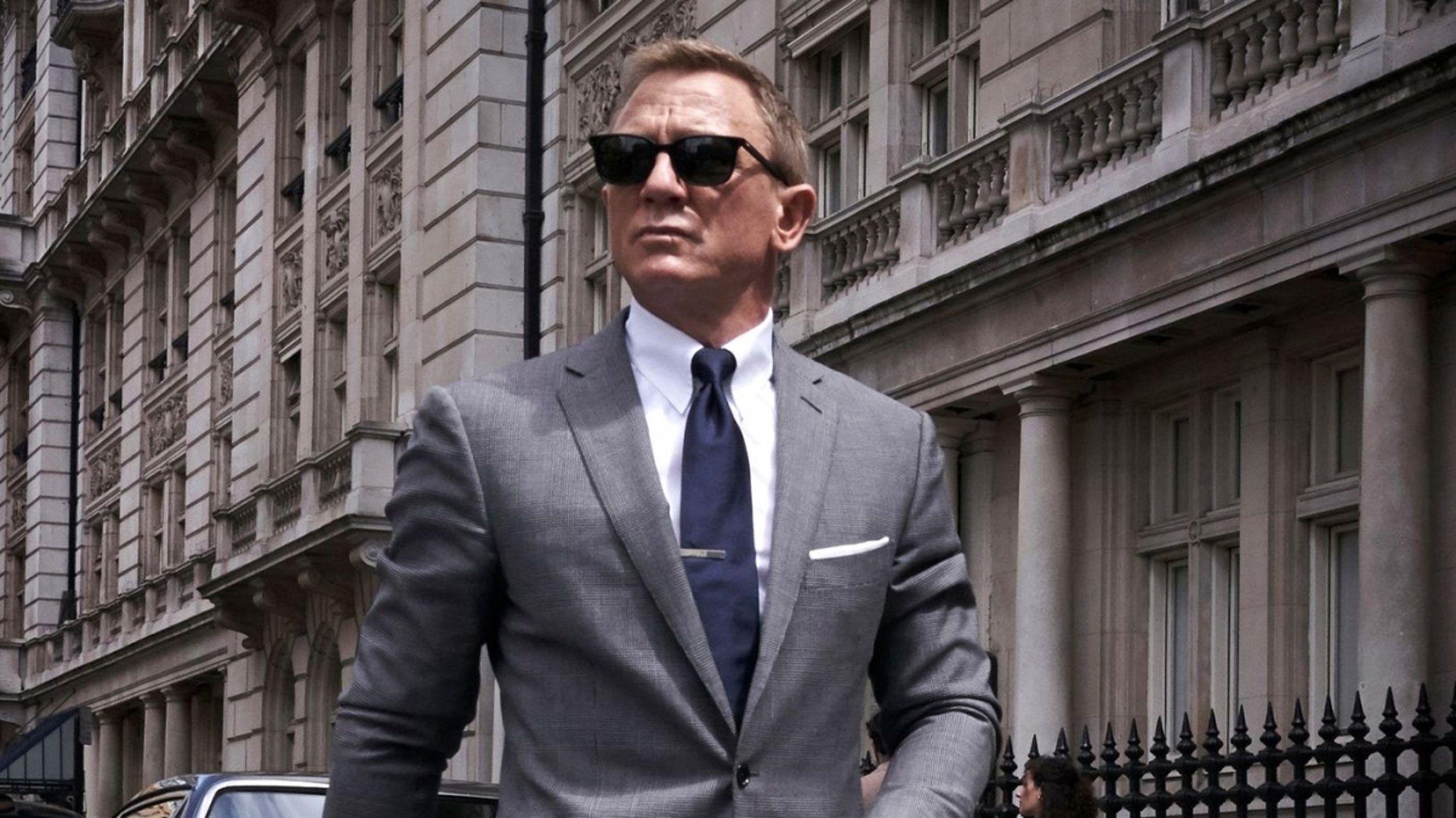 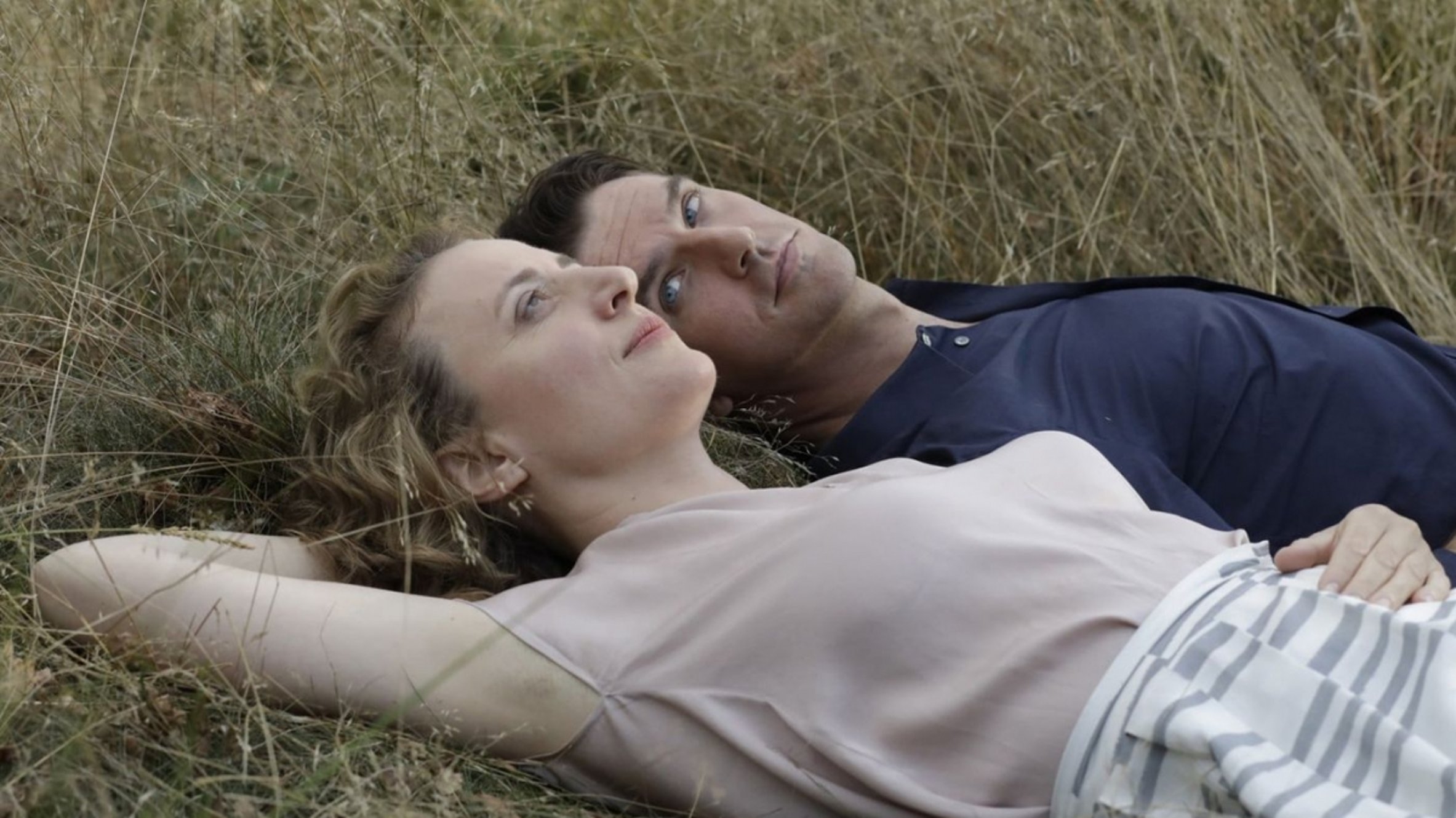 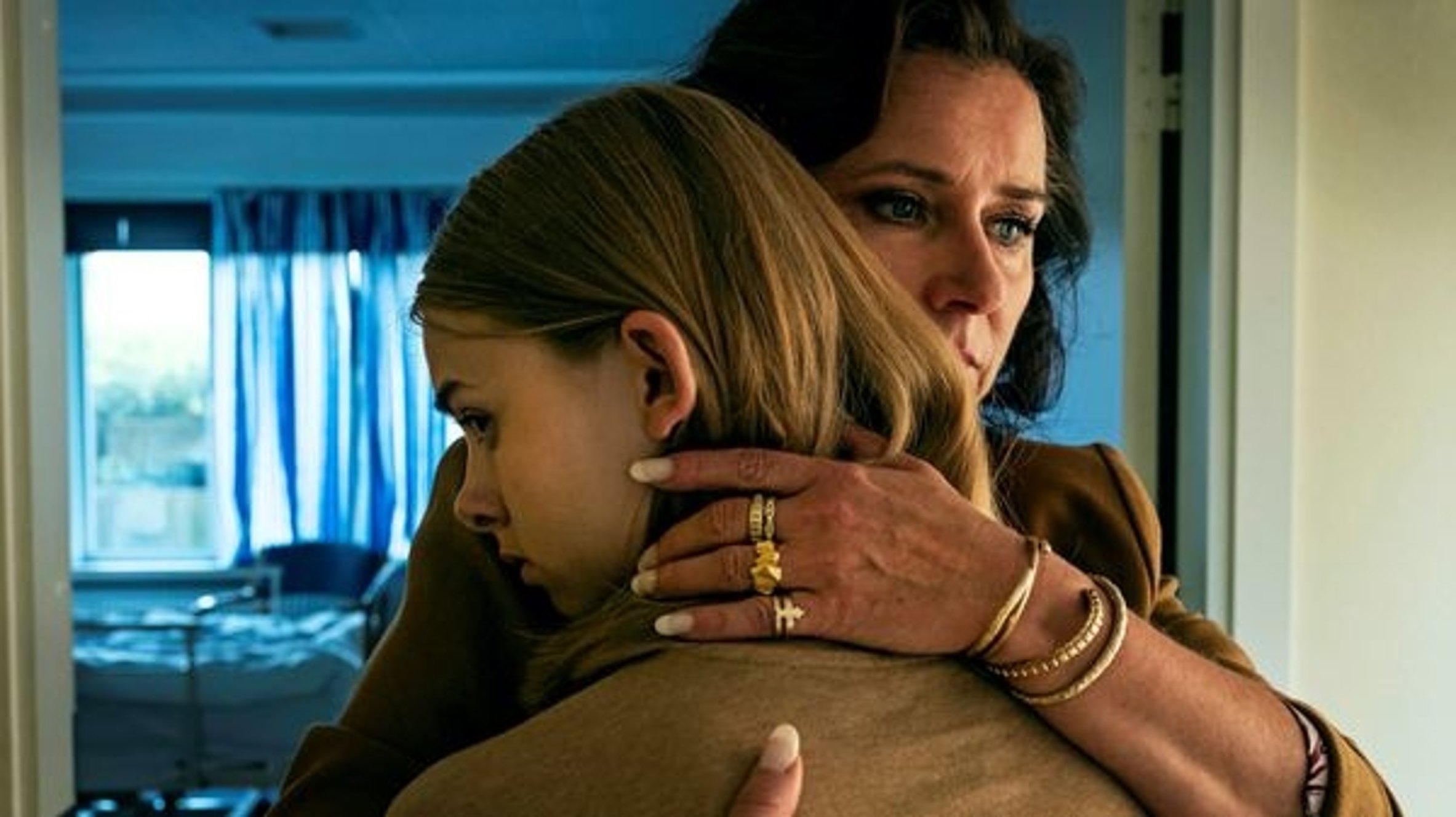