In every James Bond movie, the pre-title opening is extremely important as it not only sets the tone of the movie but also acts as a prelude to the amazing action scenes in the movie. The adventures of 007 have never been short of incredible but some of the most iconic action sequences came before the main title openings. We recently went into our movie archives and compiled a list of the 11 most memorable pre-title openings. These scenes give the best of the James Bond franchise and with the production of the most recent Bond movie, No Time To Die, this is the perfect time to acknowledge them. 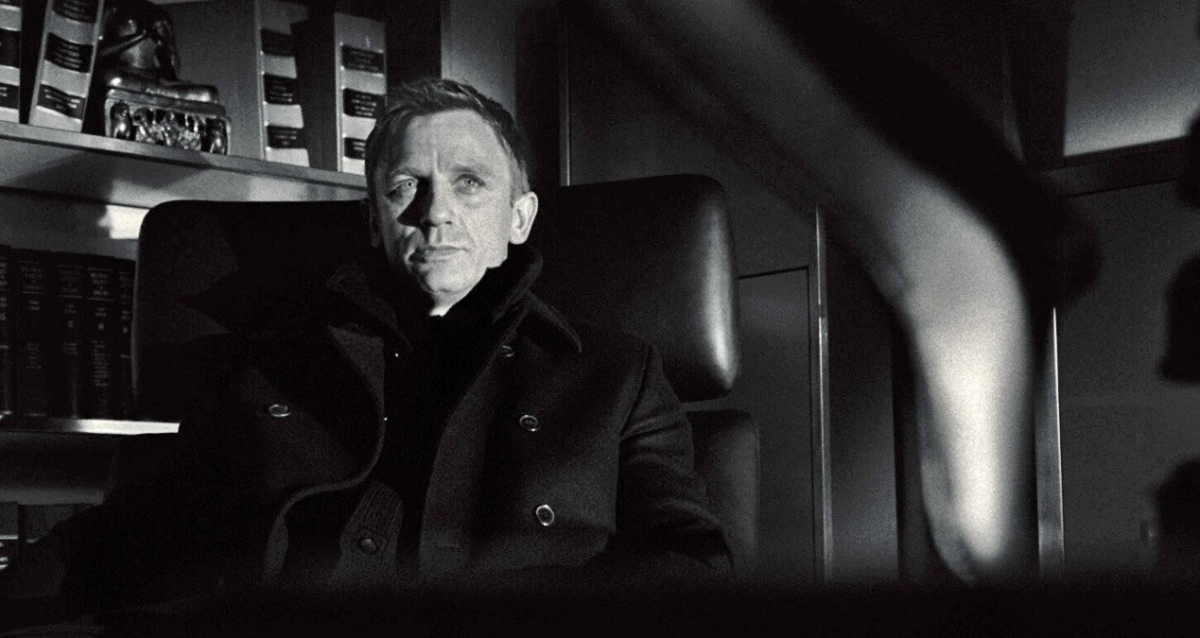 Michael B. Jordan Talks About How Learned To Hold His Breath For A Very Long Time During The Production of Tom Clancy’s Without Remorse