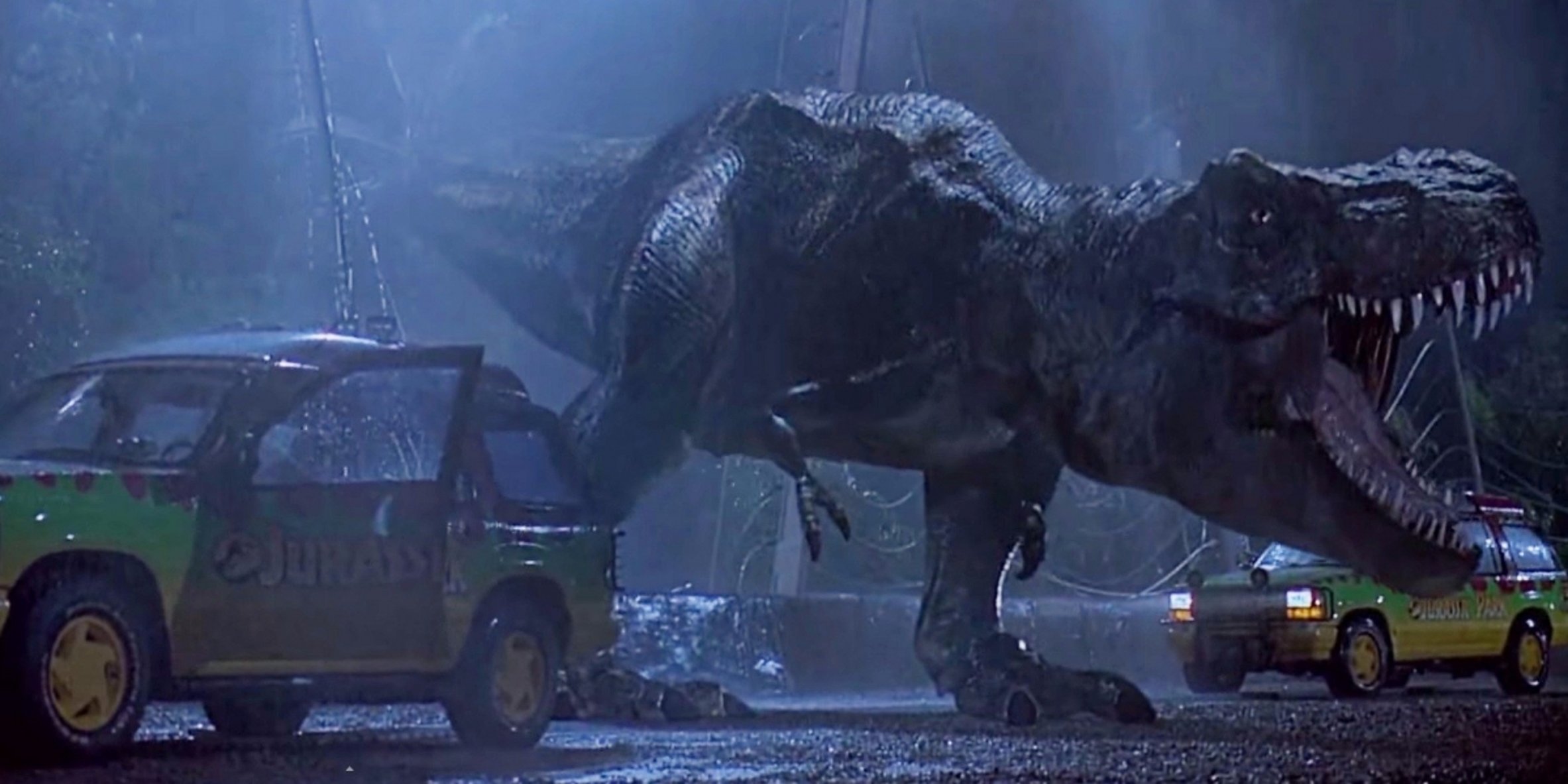 Just last week, we celebrated the 27th anniversary of Jurassic Park since its premiere in the theaters. Jurassic Park immediately won the hearts of movie lovers and continues to be one of the greatest and most loved movie of all time. This movie is awesome. However, lovers of the original novel may recall a particularly epic scene that was not featured in the movie.

The co-host of ReelBlend, Jake Hamilton asked the scriptwriter of the iconic movie, David Koepp, about the famous raft scene that never made it to the movie and why it was not included. This is what David Koepp had to say: "I think when I got there he was showing me a bunch of boards he'd done. Some of which were more or less exactly as you see them in the movie. There was a sequence with the river and the Rex and the kids  But he thumbs past it and said 'Oh we're not gonna do this.' It was cut very early on  There was so much that was going to be challenging and difficult and had yet to be figured out technologically in that movie. That the idea of adding water to that made Mr. Jaws...it was gonna be hard enough."

Spiderman: James Cameron was involved in making a very significant change to the neighborhood hero