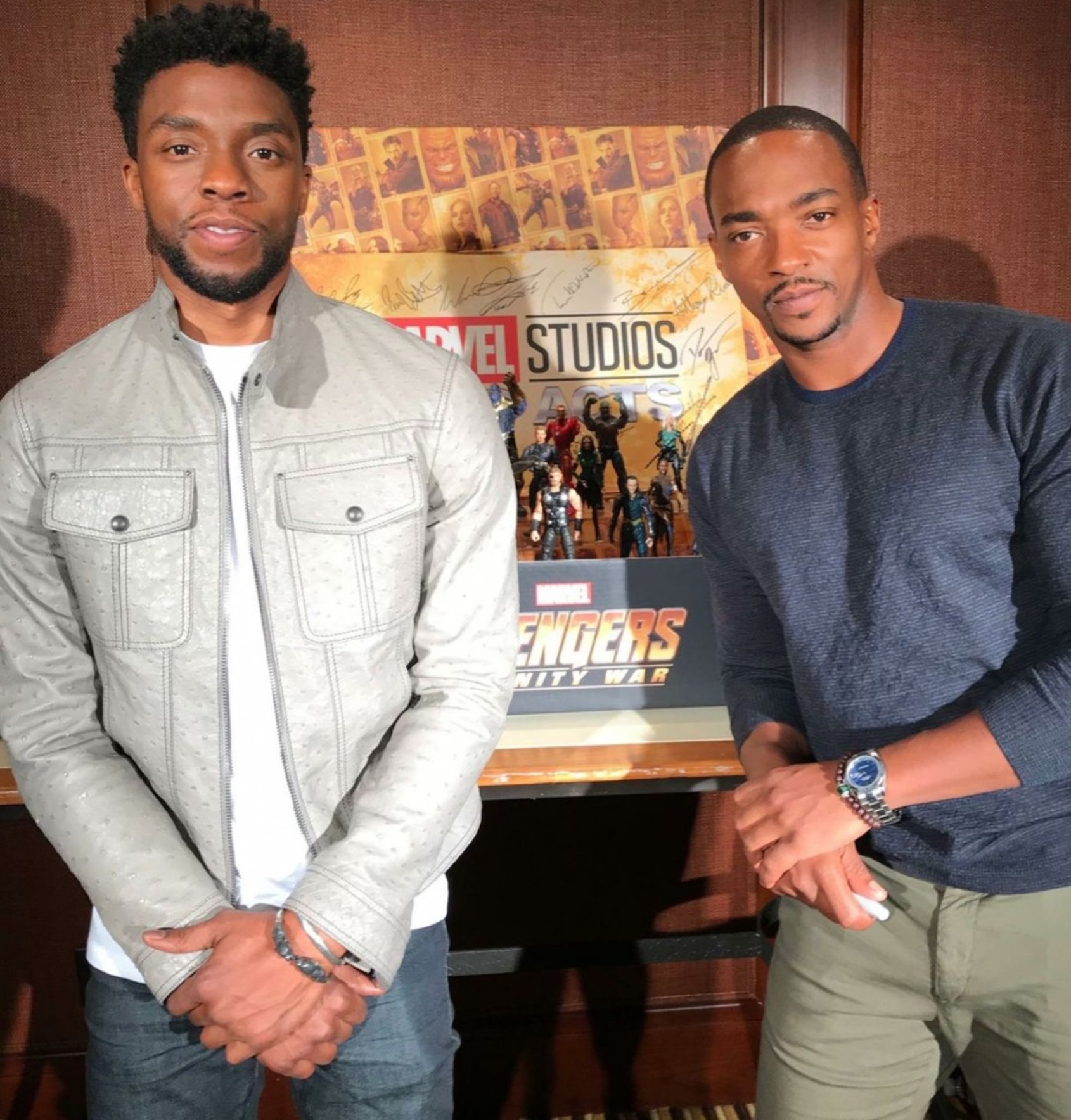 The day Black Panther star Chadwick Boseman died after a four-year-long battle with colon cancer, he not only left his immediate family and friends behind but also his Marvel family as well. He worked with several members of the MCU in different capacities over the years, and the impact he made on people is evident thanks to the many touching tributes he has been getting so far since he passed. One of his fellow Avengers stars, Anthony Mackie, who played Sam Wilson/Falcon, recently talked about the day he met Chadwick Boseman.

He said, "I have a lot of memories of Chad. I cared about him dearly as a friend. The first time I met him was in 1998. I went down to Howard, and he was directing a play there. At the time, my girlfriend brought me into the theater to check out the Elizabeth Catholic Collection, and he was in the black box in an office chair spinning around the room. She was like, ‘Hey Chad, and I want you to meet my classmate at Juilliard, Anthony.’ He goes, ‘Wait, I’m concentrating. Don’t break my vibe.’ He spins around the room; I was like, ‘It’s nice to meet you, man.’ He’s like, ‘I’m almost there!"