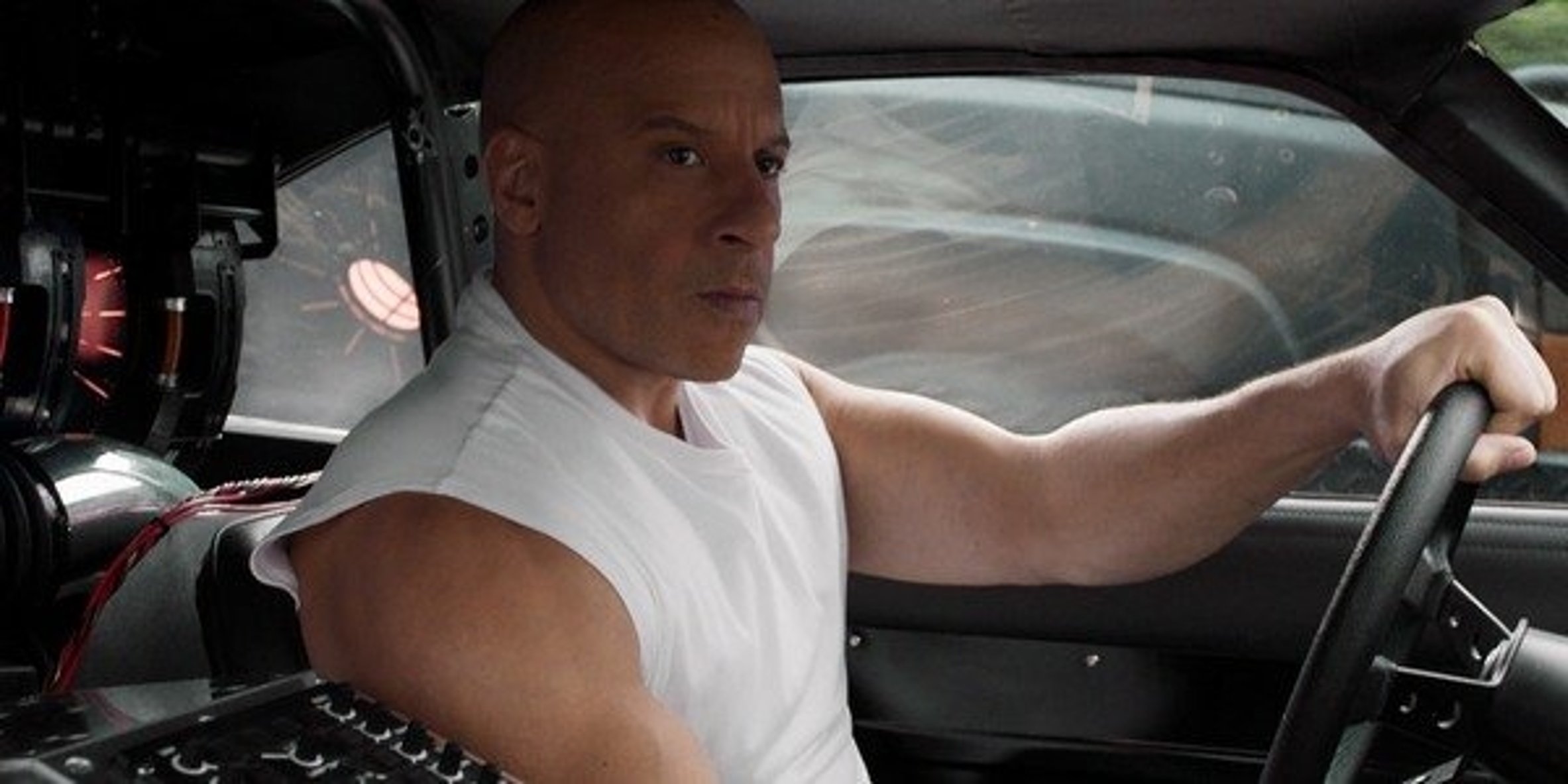 Fast and Furious 9 has shattered box office records, and actor Michelle Rodriguez has reacted to the picture shattering pandemic-era numbers. The new episode of the Fast and Furious franchise brings back a favorite character in the form of Han Lue, as well as giving fans everything they've come to expect from the movie, cranked up a notch. Vin Diesel, the man behind the wheel on-screen and off, has been portraying Dom Toretto for 20 years, and he recently spoke about how long he's been in the job, as well as one major issue his father brought up to him.

In film, playing a single character for two decades is nearly unheard of. Vin Diesel has been a part of the Fast and Furious franchise from its start, and his character Dominic Toretto has become synonymous with the franchise in many ways. Vin Diesel spoke with Kevin McCarthy of Fox 5 about his 20-year run as Dom and an odd comment his father made about his career, saying: “My father was an acting teacher when I was seven years old and we’d always have thespians over for dinner. And he’d said to me when Fate of the Furious came out, he said, ‘You know, something that none of my actor friends ever imagined would be playing a character for 20 years on the big screen.’ What would that be like? How that character would evolve because it would have to because of your own life. This film is very much about fatherhood and it’s no coincidence that when I did the first movie that you saw, I wasn’t a father and now, 20 years later I am a father.”