Angela Bassett is one of the best actresses in Hollywood, fact. Even though she has never received an Academy Award despite being nominated, she has never ceased to bring a certain freshness to any of the movies or shows she’s appeared in. She has starred in some of the most culturally significant movies of all time from Waiting to Exhale to Black Panther. 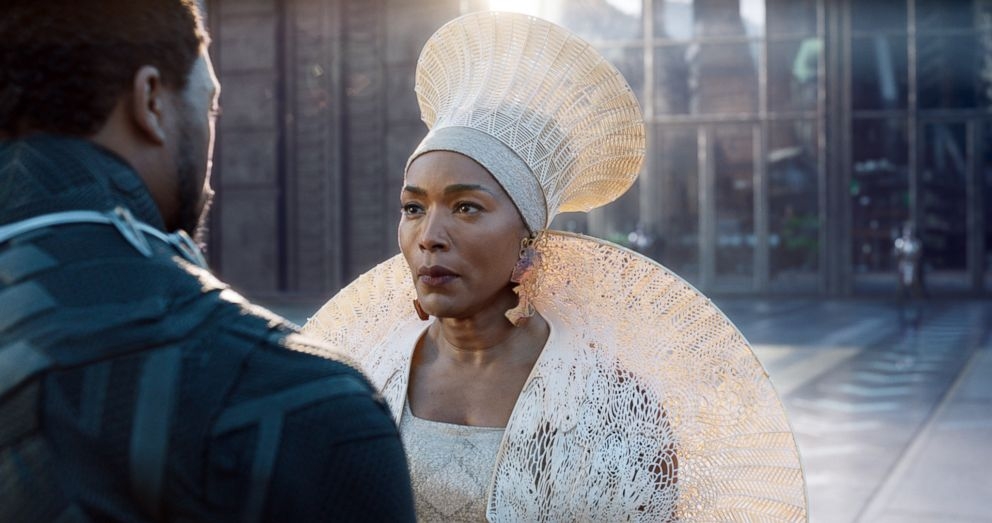 These movies were not only box office hits, they won the heart of fans all over the world. Everyone must have seen at least one Angela Bassett movie or show in their lifetime. Her roles in The Jacksons: An American Dream, The Rosa Parks Story, and What's Love Got to Do With It, have shown that the beautiful actress has so much to offer in the movie industry.

In honor of her contribution to the movie industry, here are the top ten best Angela Bassett movies, in no particular order: