Bill Murray’s Hilarious Take After Hearing How Most People Are Responding To Early Screenings Of Ghostbusters: Afterlife 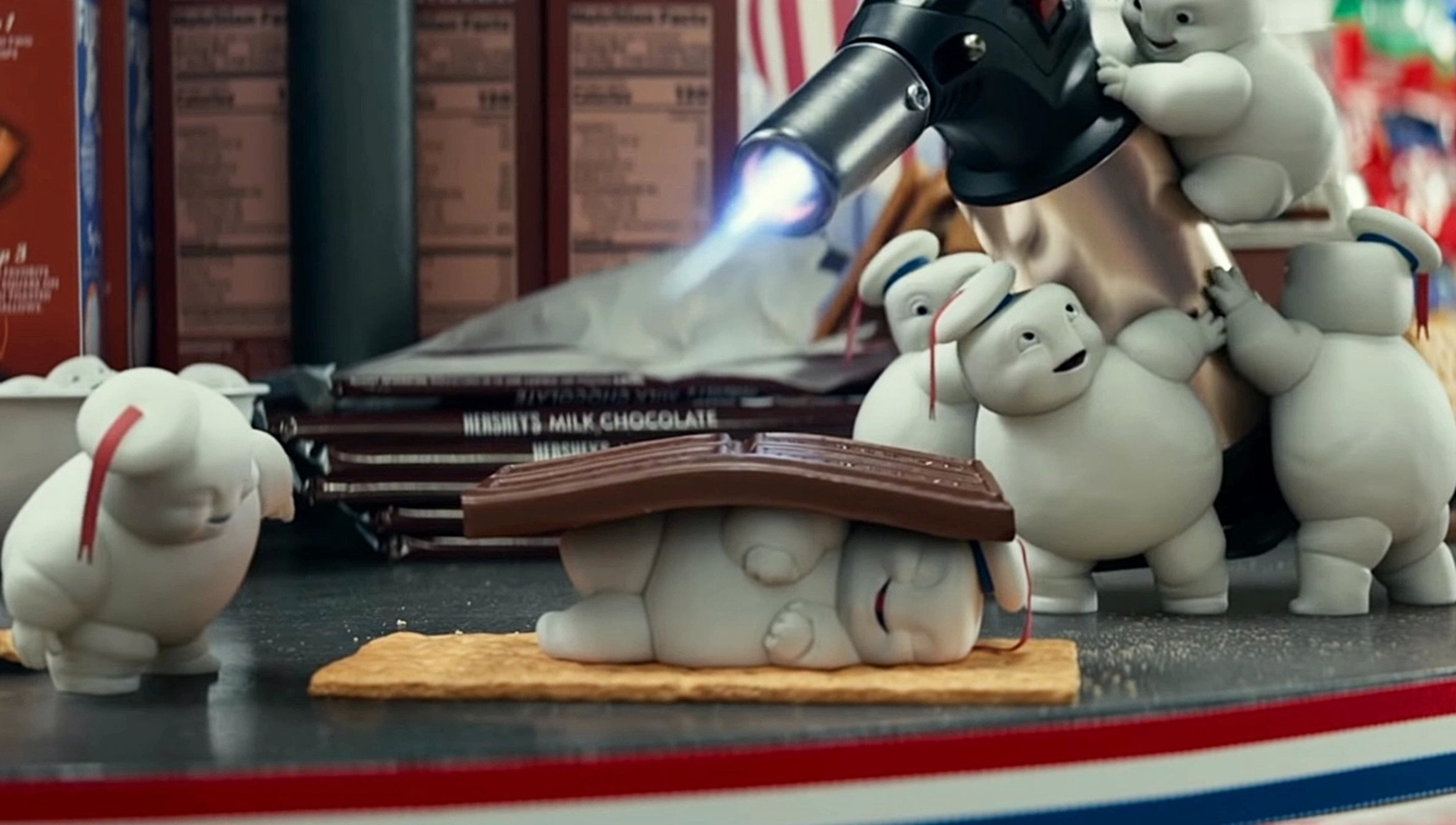 Although Ghostbusters: Afterlife will mostly focus on new characters, there will be plenty of familiar faces from previous Ghostbusters films. Unlike the Ghostbusters reboot from 2016, Bill Murray and the other original Ghostbusters cast members will reprise their roles. Murray just provided a humorous take on what he's heard from folks who saw it early.

With the world premiere of Ghostbusters: Afterlife yesterday and surprise screenings at CinemaCon in August and New York Comic-Con in October, a select few people have had the opportunity to view the next Ghostbusters adventure before the rest of the world. Bill Murray heard about the early reactions to the film when visiting The Tonight Show Starring Jimmy Fallon with co-stars Dan Aykroyd and Ernie Hudson, and here's what he had to say about it: “Everyone who has seen it says that they cry at the movie, so it should be an extremely successful comedy.”